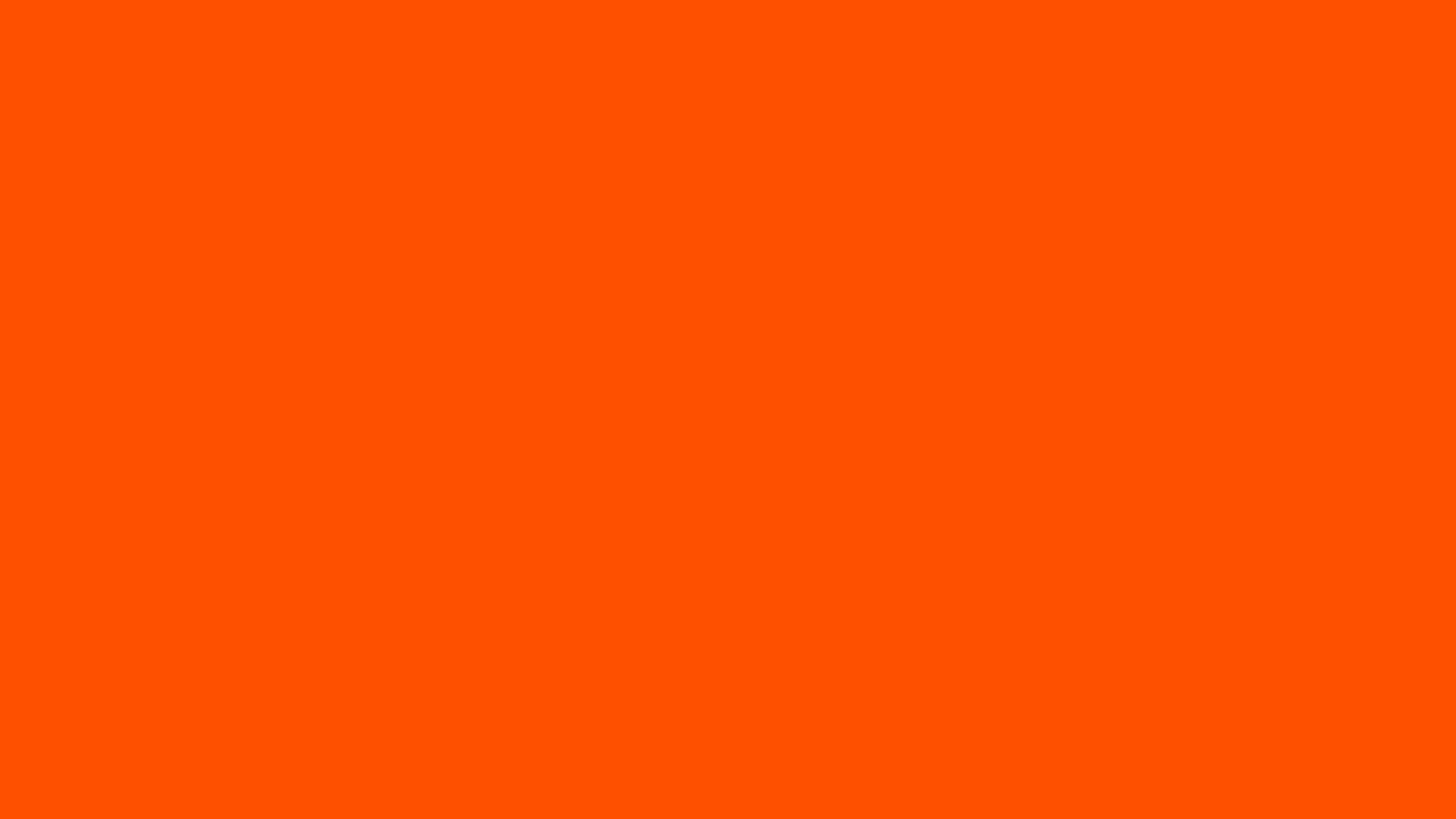 Gun ownership is among the biggest topics of this election season, heating up emotions and arguments on all sides of the issue.

But no matter where you stand on the topic, there’s one thing nearly everyone can agree on: It’s crucial to store and secure a gun safely, particularly if children are around.

“The most important responsibility of a gun owner is to keep your gun from falling into the wrong hands,” says Bill Brassard, senior director of communications for the National Shooting Sports Foundation. “There is no excuse for not securing the firearm when it is not in use.”

Brassard’s organization, a firearms industry trade group, runs a safety campaign called Project ChildSafe. He says it’s important for all gun owners—regardless of whether a child is in the home or not—to think about strong safety measures, because theft or misuse by an adult can also be a problem.

Storage options can range from a cable lock, where a cable runs through the barrel of the gun and requires a key to be unlocked and used, to a full-size gun safe. There are also smaller and cheaper gun boxes and gun safes that require a key or code to be opened—and some that are designed for quicker access. Those options can range in price from $10 or $20 to more than $300.

The most expensive—and most secure—option is a full-sized gun safe. Some now come with biometric technology, which allows the safe to only open for specific people based on a fingerprint scan. High-tech safes can range from hundreds to thousands of dollars.

Brassard says people who opt for a lock or portable safe with keys need to be careful about where they store those keys. And the same goes for the guns themselves, which he said should always be secured before they are tucked away.

“Hiding a gun is not safe storage—that doesn’t fit the safe-storage parameters that gun owners should follow,” he says. “Children are curious and they might find a gun in the home that you think is safely hidden.”

TALK TO YOUR KIDS

In addition to keeping guns in a safe, secure location, Brassard said it’s important to talk to kids about what to do if they find a gun—and then remind them, again and again.

For younger children, he says, the message should be never to touch a gun—and to leave the area if they find one. For older kids, there might be a similar lesson, though with more nuance. Brassard says at an older age, children might have more questions about when guns could be used or how they could get involved in hunting education classes.

And, according to Brassard, those talks are important even in households that don’t own or use firearms, because children could come across a gun while in the home of a friend or relative.

“We encourage parents to have that conversation on a regular basis,” he says. “It’s not a one-time conversation.”